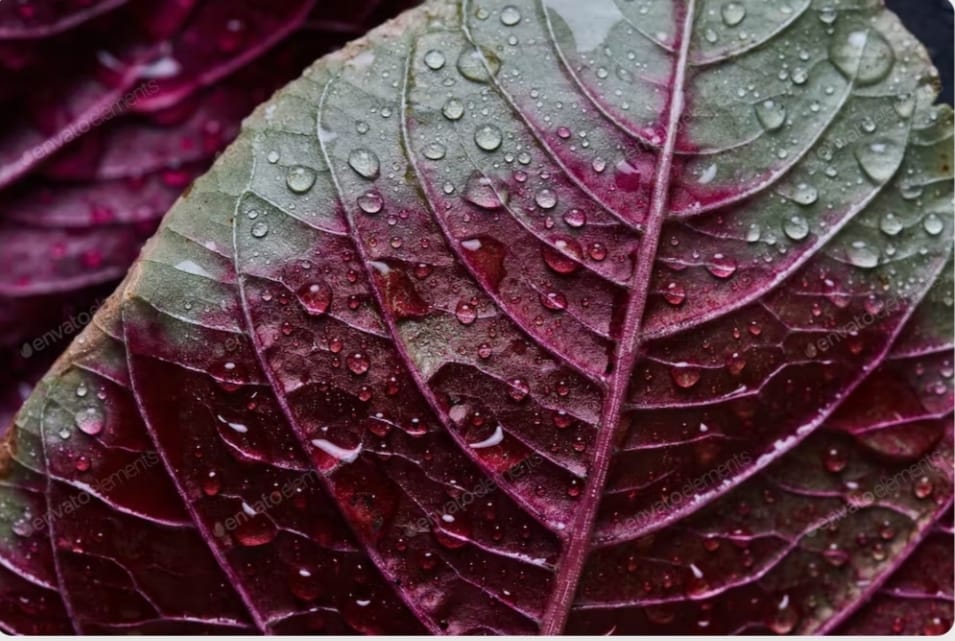 Amaranth is one of the many new ( well it has been some years now ) entries in the list of superfoods.  Everything from the stalks, leaves, stems, flowers, and seeds all are edible and packed with nutrition. The amaranth seeds are a grain substitute, similar to quinoa.

They are called Ramdana ( Amaranthus hypochondriacus)in North India loosely translated as ‘the lord’s grain’ or ‘the grain gifted by god’.

In the 16th century, the Spanish conquistadors banned the plant’s cultivation, fearing that the spiritual connection with it would stymie the establishment of Catholicism on the continent. But the Incas and Mayans continued to grow amaranth.

The Red Amaranth leaves ( more than the green variety ) are rich in sources of carotenoids, and proteins, including the essential amino acids methionine and lysine, dietary fiber, and minerals, such as magnesium, calcium, potassium, copper, phosphorus, zinc, iron, and manganese5–16.

Pluck the leaves of the stem and clean them 2 to 3 times under running water and then leave them in a pool of water for a few mins. Chop the leaves and some garlic (3 /4 cloves).

In a pan over low heat add Mustard oil ( type and quantity as per personal choice ), add cumin seeds ( you could also Mustard seeds ) as they crackle add chopped garlic until the smell of raw garlic disappears.

Add Coriander powder, turmeric, chili powder, and salt. Quantities depend on how much spice you like in your food. We like it with loads of spices in my house. Stir in the leaves, switch off the gas and cover the pan. Switch on the gas in case there is still water left. Add a dash of lemon juice and go crazy with the garnishing. I love to serve them with some grated coconut or pan-stirred Prawns.