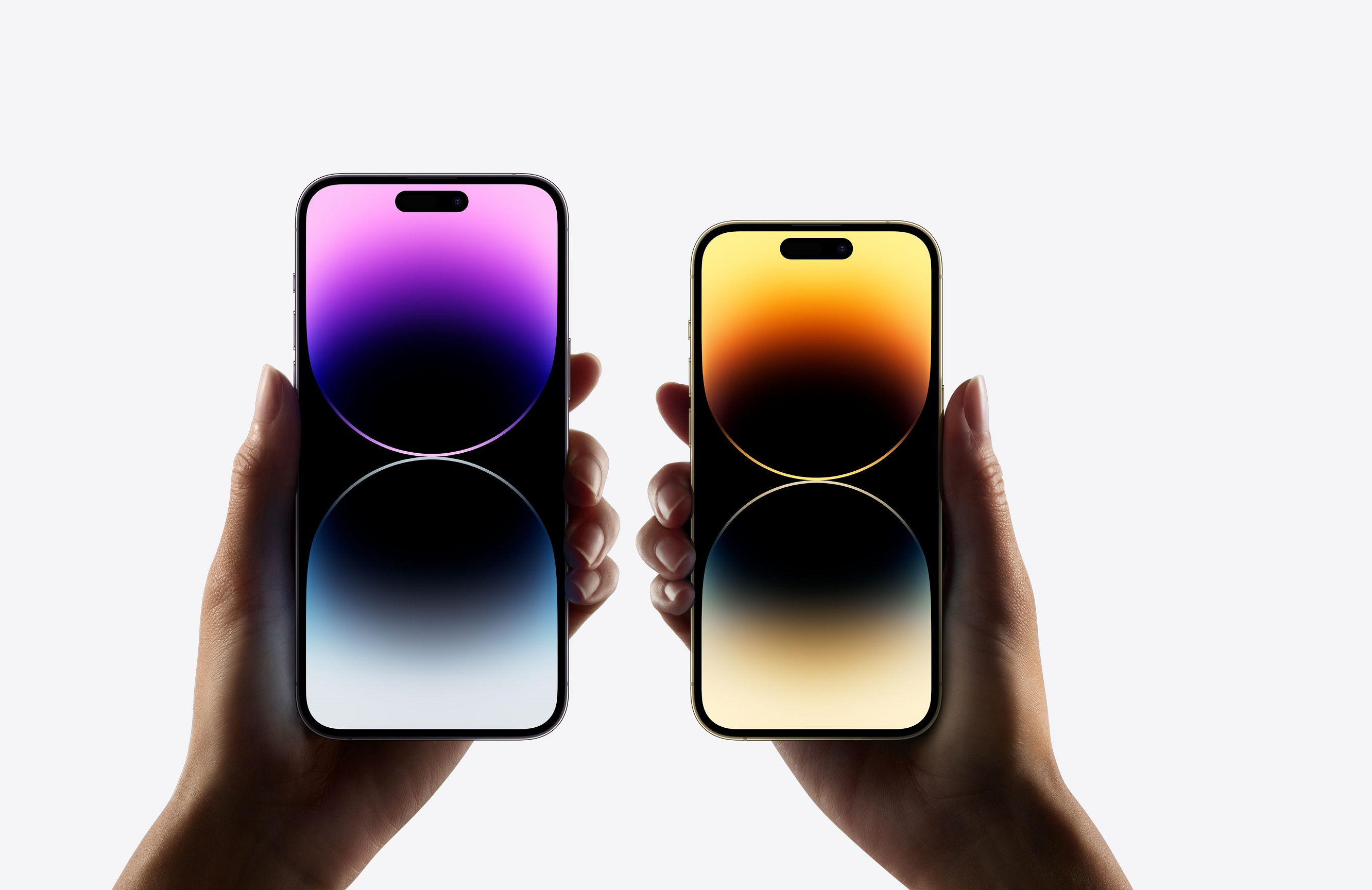 It is the big season of the year if you are an Apple Fanatic, as Apple has officially launched the iPhone series along with its Watch and Airpod upgrades and have eased the rumors that was grinding all year as usual.

As you are aware, Qatar consumers are willing to pay a high price to get their hands on to the high-end apple products and in Qatar “iPhone” has been the handset of choice by many reflecting luxury, self-satisfaction and a way to reflect their sophistication.

SAMSUNG along with their android buddies saw a major chunk of market share slipping towards apple since last few years and the trend seems no stopping any time sooner. So what was released during this event:

Airpods Pro GEN 2 was launched and it comes with a major upgrade with embedded H2 chip which is long pending since the launch of its predecessor Airpod Pro GEN 1 in 2019. The upgraded Airpod Pro boasts of superior noise cancellation capability, high bandwidth connectivity, and performance boost 2X and longer listening times and better ergonomics as a reply from “fit complaints”. The price for the Airpod Pro 2 is maintained the same at $ 249.00 so in Qatar expect the price to go north of QAR 1,200.00

Available for pre-order since 9th September and to be made available by 23rd September, but it is not released in Qatar at least for now.

Firstly Apple Watch Ultra is a new introduction with a rugged look redefining other watch’s sleek and polished surfacing. The watch has a bigger display, extended battery life and new action button including heaps of other useful features It is promoted as a bad-ass watch for adventure lovers, athletes and individuals who love to play hard. It is priced at $ 799.00.

Apple Watch SE is the upgrade of the original SE with a second generation S8 chipset to appeal the entry level consumers with an affordable price tag. It has some great new features such as crash detection, roaming features, optical heart rate sensor and emergency SOS systems. It is a great options for users who like a budget-friendly wearable and if you are willing to sacrifice some of the higher-end features.  The Apple Watch SE is available in two models the GPS version for $ 279.00 and Cellular version at $ 329.00.

Finally, the Apple Watch Series 8 is launched with few noteworthy features and nothing superficially. In terms of look and feel the watch looks exactly like the Series 7 but packs more features. The new features integrated are temperature sensor which is welcomed by the female community. The next new features is the crash detection, which is similar to the existing fall detection feature but the crash detection feature works while in an automobile and using the 3-axis gyroscope and g-force accelerometer if the crash is detected, the watch will automatically notify the emergency service and ping your location.

For the first time iPhone has dropped the iPhone Mini which has left the fans empty handed, but the death of the iPhone Mini seems to be rumoured since 2020 so not much of a shocker.

As usual, Ooredoo and Vodafone officially have started pre-order in the below links:

But do not be surprised if you are unable to make a pre-order as normally all phones gets sold out in just a few minutes in Qatar. Based on our market intel, you could get your hands on a brand new iPhone on the standard price by mid-November else, if you want to shell 20% to 40% more than the standard price, you could buy it early. We suggest you to exercise patience and buy from the authorized dealer at the standard price with warranty and in conformance of genuinity.